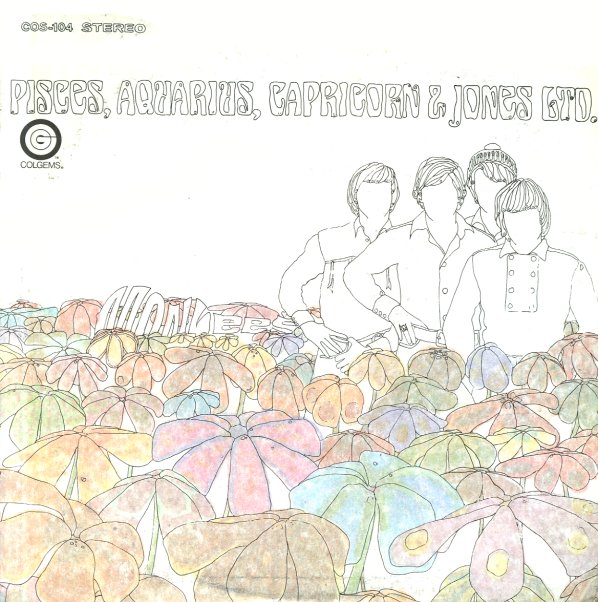 A fantastic set from The Monkees – maybe the record that really had them coming together and finding that special groove that was all their own! The set features their completely sublime "Pleasant Valley Sunday" – but also has this great range of unusual material that seems to let everyone get some great space in the spotlight, while also hinting at trippier inclinations too – on other cuts that include "Love Is Only Sleeping", "She Hangs Out", "Cuddly Toy", "Hard To Believe", "What Am I Doing Hangin Round", "Star Collector", "Salesman", "Star Collector", and the completely bizarre "Peter Percival Patterson's Pet Pig Porky".  © 1996-2022, Dusty Groove, Inc.
(Rhino pressing on green vinyl.)