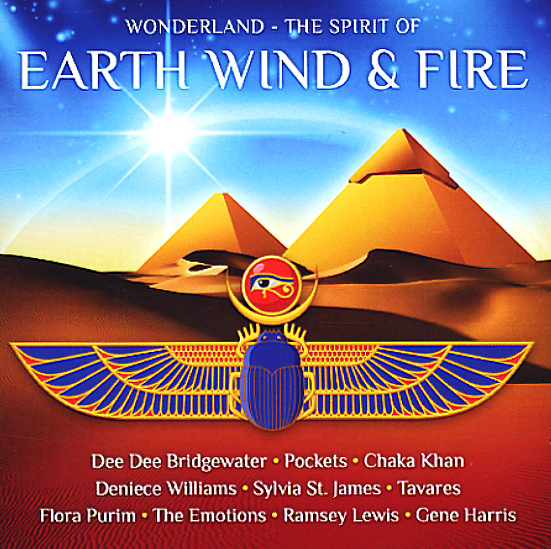 An amazing document of the wide wide reach of Earth Wind & Fire at the end of the 70s – that joyous, righteous spirit that not only flowed through their own music, but seemed to touch most of the soul and jazz world as well! The set's a much-needed look at the way that energy from EWF flowed out to so many other folks too – as the group's tunes were frequently covered, its members frequently worked with other artists, and Maurice White frequently lent his production talents to others in the studio! The package is overflowing with greatness from the great ones – a killers set of tracks that include "Got To Find My Way" by Pockets, "Tequila Mockingbird" by Dee Dee Bridgewater, "Let's Get Together" by Paulinho DaCosta, "City Lights" by Valerie Carter, "Ancient Source" by Caldera, "Answer To My Prayer" by Alton McClain & Destiny, "Let Love Groove Me" by Syliva St James, "The Boy I Left Behind" by Deniece Williams, "Glow Love" by Mighty Clouds Of Joy, "And I Do" by Abraham Laboriel, "I Waited" by Blue Magic, "Dream Come True" by Stargard, and "Theme For Relana" by Gene Harris.  © 1996-2022, Dusty Groove, Inc.