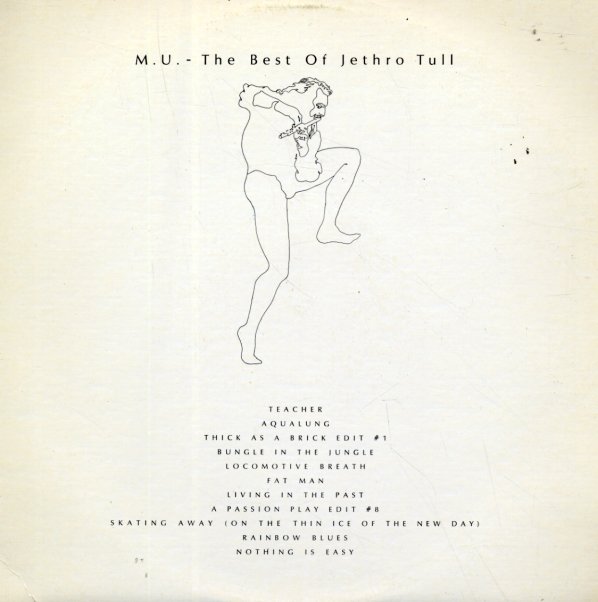 MU – The Best Of Jethro Tull

(Green label Chrysalis pressing in the embossed cover. Cover has light wear, slight staining along the spine, and some aging.)