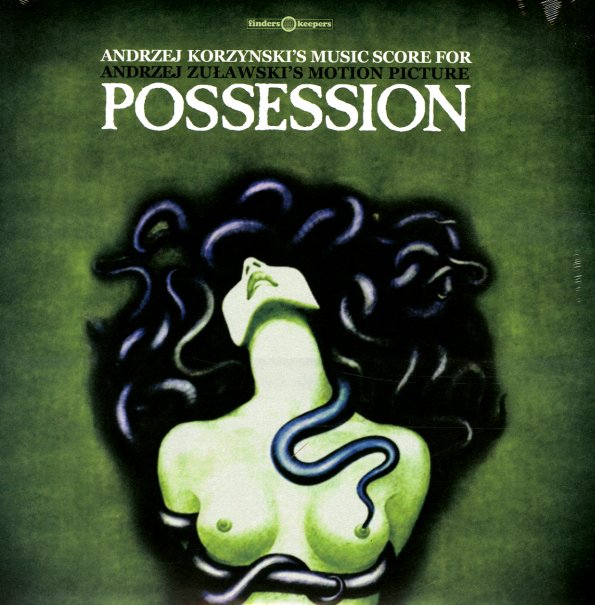 80
GAD (Poland), Late 60s/1970s/1980s/1990s. New Copy 2LP Gatefold
LP...$19.99
A great celebration of the rich career of Polish soundtrack and sound library composer Andrzej Korzynski – a package issued on the 80th birthday of the artist, and which features well-collected tracks from four decades of recording, plus some unreleased material too! Korzynski's been ... LP, Vinyl record album