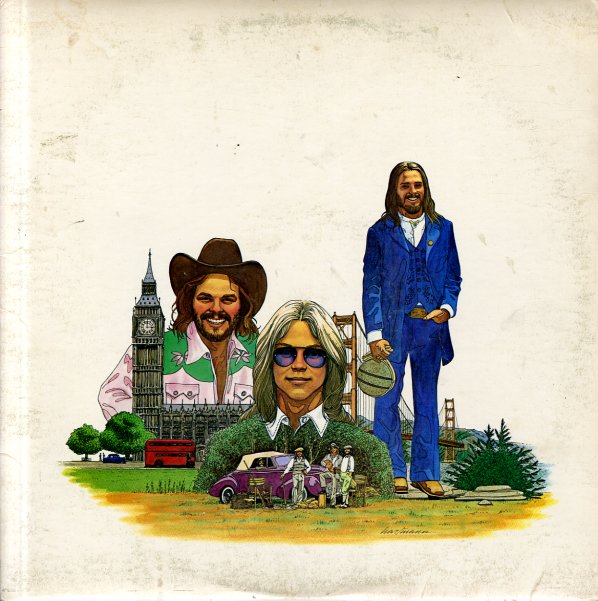 (Includes the heavy inner sleeve. Cover has a split spine, some surface wear, and a small split in the bottom seam.)

Skeletons In The Closet – The Best Of The Grateful Dead
Warner, Late 60s/Early 70s. Very Good+
LP...$16.99 (CD...$1.99, CD...$1.99)
The long strange trip the Grateful Dead began with Warner Bros in the late 60s culminated in this concise, pretty darn solid attempt at an early Best Of, appropriately called Skeletons In The Closet! The Dead would never be best known for their studio recordings, but this really is a good reminder ... LP, Vinyl record album