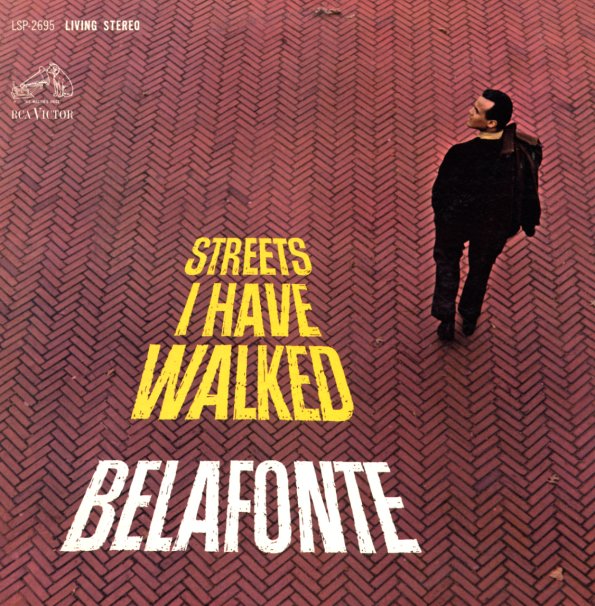 Streets I Have Walked