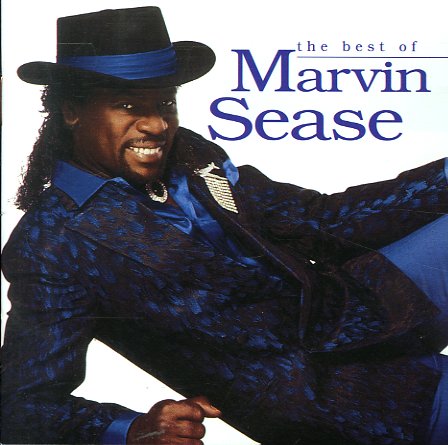 Ghetto Man (plus bonus track)
Early/Fever Dream, 1986. Used
CD...$4.99
The legendary mid 80s record by Marvin Sease, later to be slightly altered and re-released as his self-titled major label debut – but the version on the Early label has always been incredibly rare! Sease has roots in southern soul and gospel, but he's better remembered in some circles for ... CD