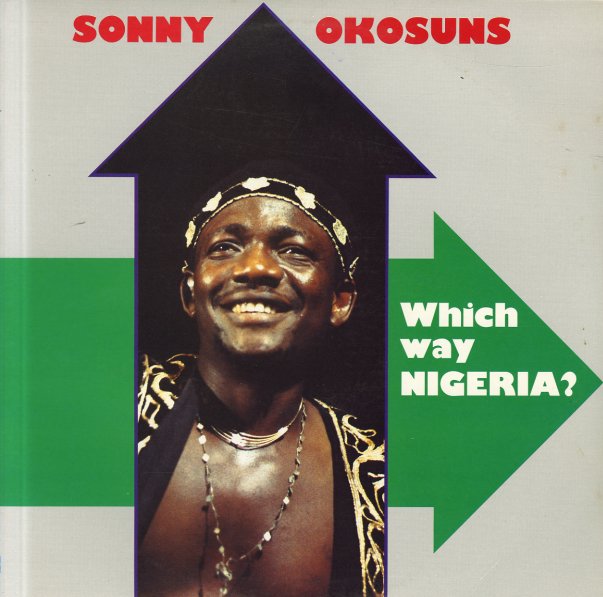 Nice uptempo modern afro funk by Sonny Okosuns from the mid 80s. 4 stretched out grooves, with less of the syncopated approach or raw funk of Fela, but still with a great post disco feel that never loses its distinctly Nigerian vibe. Pulsing interwoven guitar lines keep the tracks moving along nicely under bright horn stabs, and there's one reggae number included too: "African Woman", "Which Way Nigeria?", "Tell My People" and "My Ancestors".  © 1996-2022, Dusty Groove, Inc.
(US pressing. Cover has an index label in back.)