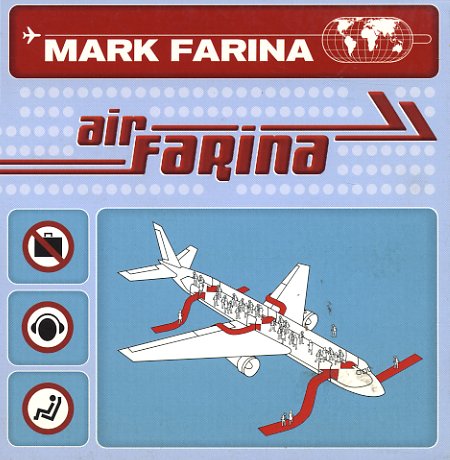 (Out of print, artwork appears to be signed by the artist.)