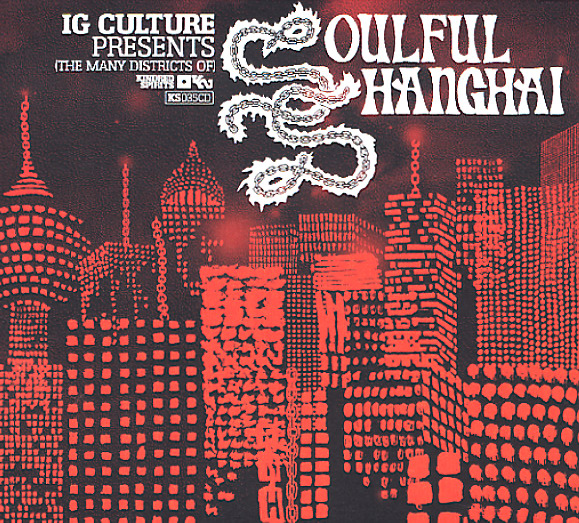 One of the crunchiest efforts we've heard from IG Culture in awhile – a record that's filled with the cosmic beats we've always loved in his music, yet firmly grounded on earth overall! The set mixes heavy rhythms with lots of vocals and rhymes – efforts from ID 4 Windz, Mr Mensah, Julie Dexter, K Banger, Bilal Salaam, and John Robinson – all wrapped and layered together in ways that are quite different from conventional hip hop, and which really resonate with the kind of collective, collaborative spirit we love in IG's music! There's an even darker feel here than usual – which we really appreciate – and titles include "Catalog Pieces", "Futures Back", "Black Renaissance", "Core Exit", "Truth", "Tangile Dream", "Outsider", "What's Happening", "The Sankofaz Peace Ark-Extra", and "Do The Math".  © 1996-2022, Dusty Groove, Inc.