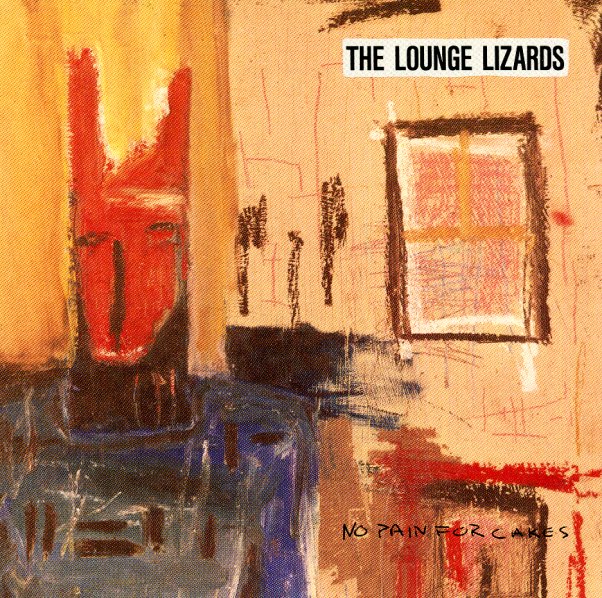 No Pain For Cakes

Antidote
Island, 1992. Used
CD...$6.99 (CD...$5.99)
A classic bit of London funky guitar from Ronny Jordan – the heir apparent to Grant Green and Ivan Boogaloo Joe Jones – and one of the best new players of his generation! The set takes the older funky guitar styles of the 60s soul jazz generation, and fuses it with a 90s nujazz ... CD