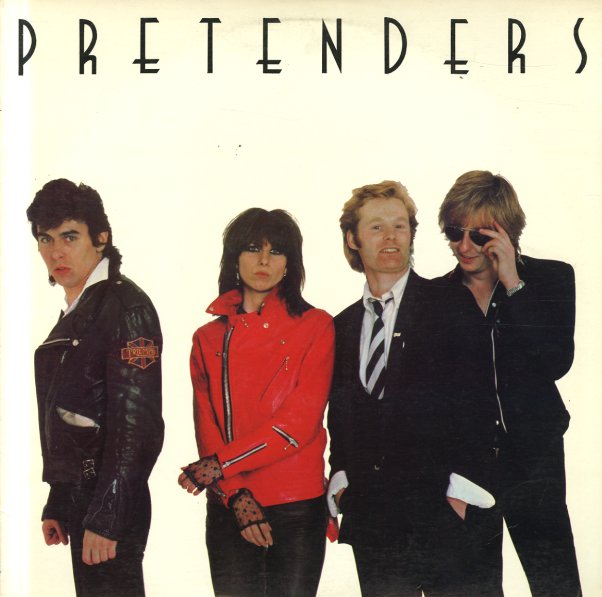 One of the greatest mainstream rock and roll debuts of all time – and a record that still blows away just about any other later work by The Pretenders! The set's got this raw, sneering power that's neither punk, nor new wave – but which seems to be very much of that moment – a very unique blend of the group's Ohio roots and their London experience – honed to razor-sharp perfection, but never slick or polished at all. Chrissie Hynde is quite far from her ballad modes, and brings this raw, adult vibe to the record that really sets a whole new level for women in rock – never sweet, but never sexed-up either – standing as firmly in the group alongside her masculine cohorts as she does on the cover. Production is great – oddly dark in all the right ways, but with a very simple elegance – and the album's near-perfect from start to finish – with tracks that include "Precious", "The Phone Call", "Tattooed Love Boys", "Private Life", "Kid", "The Wait", and "Mystery Achievement".  © 1996-2021, Dusty Groove, Inc.
(Includes the printed inner sleeve. Cover has a lightly bent corner.)