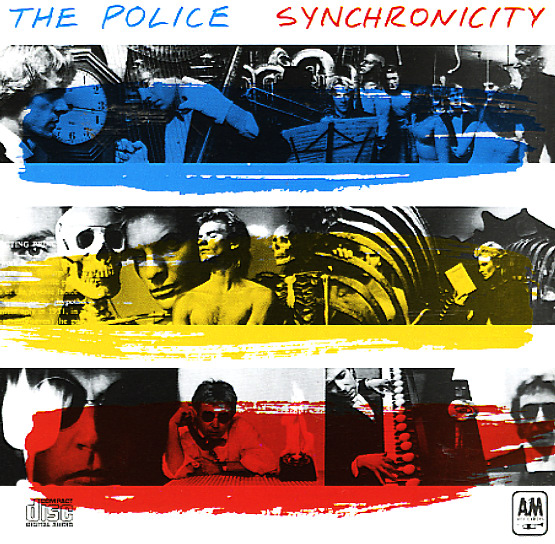 Their runaway hit – with titles that include "King Of Pain", "Every Breath You Take", "Wrapped Around Your Finger", "Tea In The Sahara", and "Synchronicity".  © 1996-2022, Dusty Groove, Inc.
(Includes the printed inner sleeve.)

False Start
Blue Thumb, Early 70s. Near Mint- Gatefold
LP...$34.99
Later work from Love, and more of an Arthur Lee record than a true group effort – but still pretty nice! There's a hard rocking sound on most of the cuts – very fierce guitars, but also done with a nicely rhythmic approach that has less noodly bits than other groups of the time, and ... LP, Vinyl record album