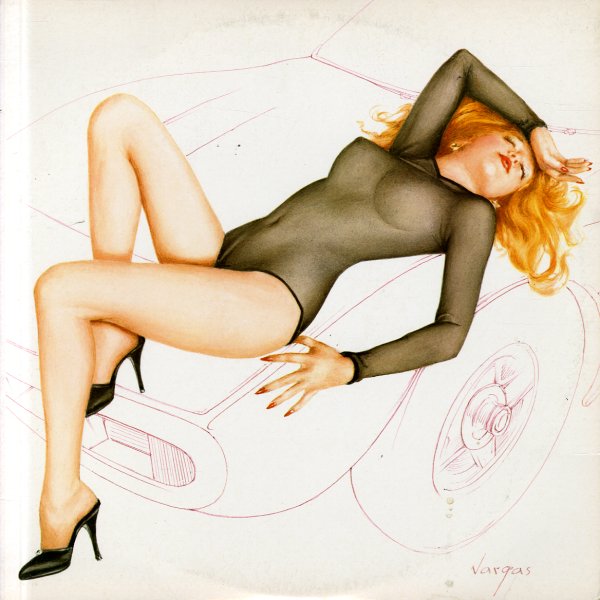 Shake It Up
Elektra, 1981. Very Good
LP...$9.99
A well-remembered classic from The Cars – one of those records that had the group finding a perfect way to tap into new wave energy from the underground, yet somehow manage to score some major hits at a time when American radio was still pretty shy of so many new sounds! This set still has ... LP, Vinyl record album