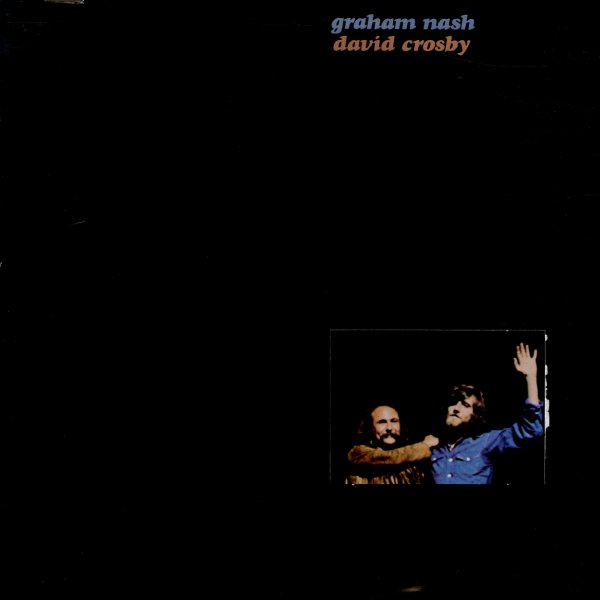 (In the die-cut gatefold cover, with some general wear.)

Big Brother & The Holding Company
Mainstream, 1967. Very Good+
LP...$13.99
The first full album featuring the incredible voice of Janis Joplin, as the singer of Big Brother & The Holding Company! Even at this early point, it's clear that there's some really incredible things happening with this band. Originally released on Mainstream, the production is a bit thin ... LP, Vinyl record album