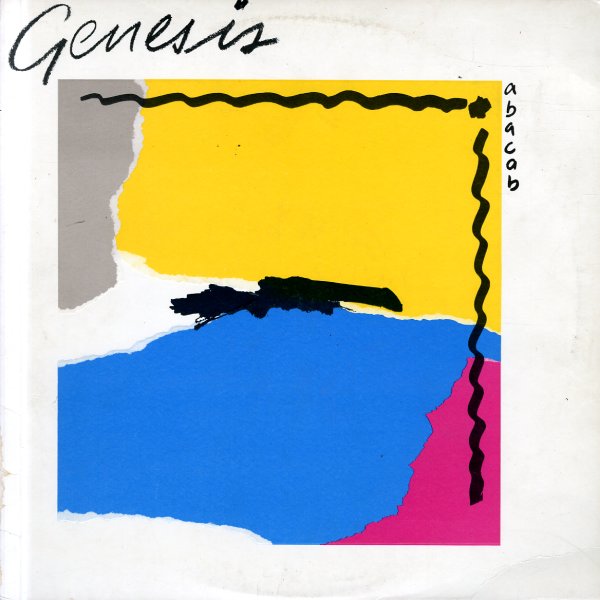 (Cover variant A, which has some surface wear. Includes the printed inner sleeve.)