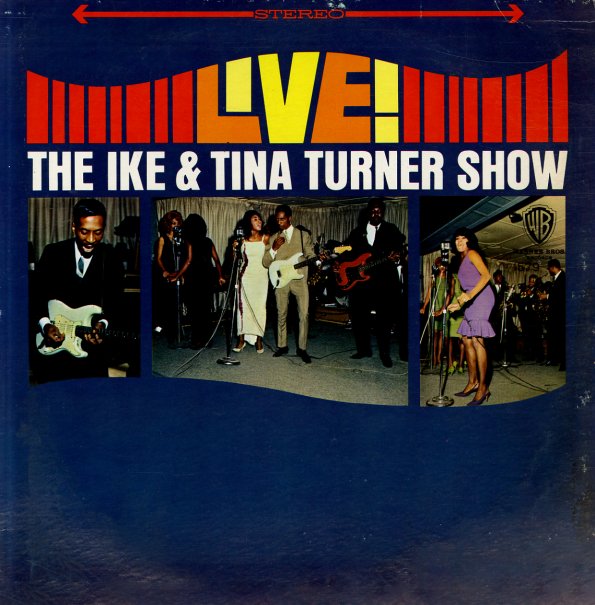 Feel Good
United Artists, 1973. Sealed
LP...$24.99
Feel Good is a tight little set that shows Ike Turner sitting equally on the fence between funk and rock – sometimes kickin into the kind of tightly snapping rhythms heard on his best late 60s work, at other points strutting into more of a guitar-based groove that he was using for the ... LP, Vinyl record album

Ain't No Bout-A-Doubt It
Warner, 1975. Very Good+
LP...$19.99
One of the high points of Larry Graham's career – a hard-jamming set of guitar-based funk that forever put Graham Central Station on the map! There's a virtuosity to the record that's really stunning – bass, guitar, and drums all dropping into place magically alongside one another ... LP, Vinyl record album

Purple Rain
Warner, 1984. Very Good
LP...$24.99 (LP...$26.99)
One of the greatest crossover albums of the 80s – and the record that catapulted Prince very firmly into the mainstream! There's a tightness here that surpasses even that of Prince's early classics for Warner Brothers – an unabashed love of a pop hook that makes for some incredibly ... LP, Vinyl record album