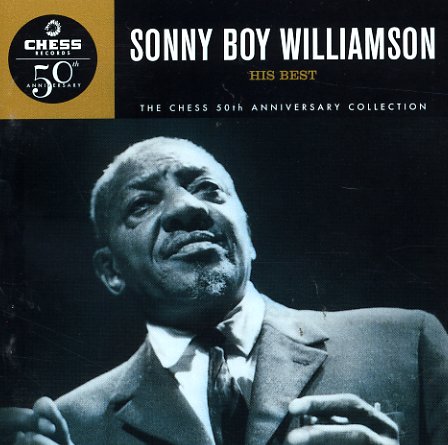 Real Folk Blues
Chess, Early 60s. Used
CD...$3.99
Not as folksy as you might think from the title – thanks to a really powerful presentation by Sonny Boy Williamson! The style here has echoes of Bo Diddley or Jimmy Reed's sense of rhythm – a more upbeat and electrified Chicago approach than Chess was serving up a decade before – ... CD