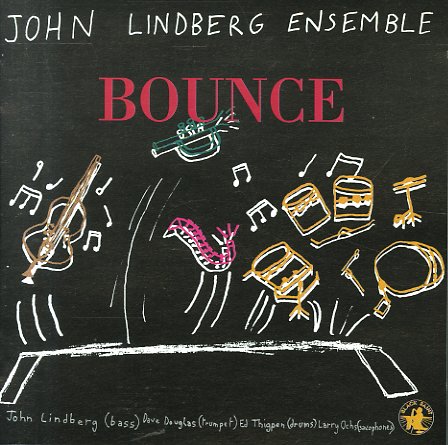 Reflections In Blue
Black Saint (Italy), 1987. Used
CD...$9.99
A later classic from Sun Ra – a record that brought his music to a much wider audience in the 80s, and which bears one of his most beautiful cover shots ever! The record's got a wonderfully tight feel – a sound that's often not as out as Saturn sides, and which shows Ra's ability to ... CD

Live At Brooklyn Academy Of Music
Black Saint (Italy), 1986. Used
CD...$9.99
Live and lively work from the World Sax Quartet – a perfect illustration of the group's unique powers, recorded in concert at BAM, a very welcome setting for their creative energy! The album's one of our favorite ever by the group – as it has the players coming together perfectly ... CD

Flow Of Things
Black Saint (Italy), 1987. Used
CD...$7.99
The title's an apt one, as Roscoe Mitchell's working here in a rich flowing style – stepping off of a series of performances dedicated to the music of John Coltrane, but taking Coltrane's inspiration into an area of sound and space that's distinctly Mitchell-like! The title composition ... CD

This Dance Is For Steve McCall
Black Saint (Italy), 1993. Used
CD...$9.99
There's something about the memory of Steve McCall that seems to bring out the best in any AACM player – and this early 90s session from Roscoe Mitchell is great proof of that fact! The album's one that has Mitchell returning a bit to the sound textures of his early roots – even though ... CD