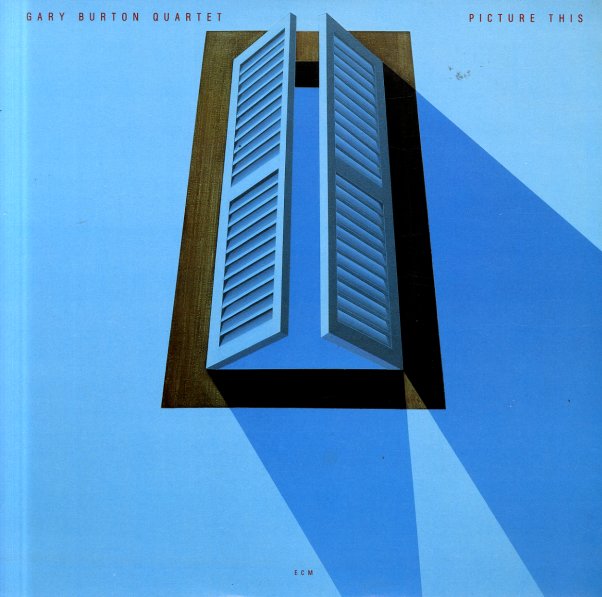 Genuine Tong Funeral
RCA, 1968. Very Good+
LP...$16.99
One of the most ambitious projects ever from vibist Gary Burton – an extended piece written by Carla Bley – and billed as "A Dark Opera Without Words"! The work has a feel that's much more fluid than opera, though – and is a great instrumental outing that not only ... LP, Vinyl record album

Current Events
ECM, 1986. Near Mint-
LP...$14.99
Lots of great guitar work from John Abercrombie, including some guitar keys too – next to the bass of Marc Johnson and drums of Peter Erskine! LP, Vinyl record album