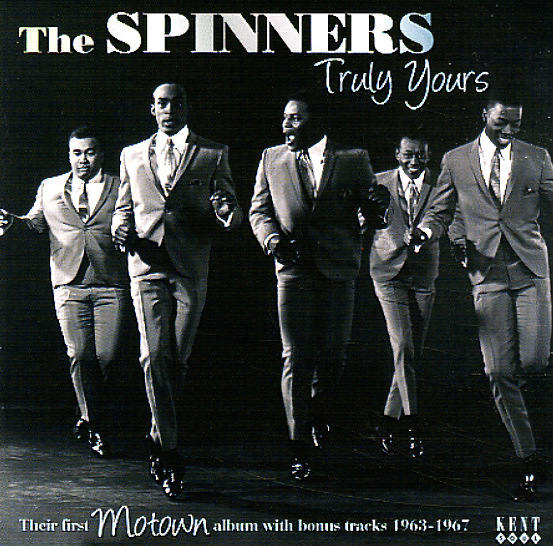 Cellarful Of Motown Vol 4 – The Rarest Detroit Grooves
Motown (UK), 1960s/1970s. New Copy 2CD
CD...$11.99 24.99
An amazing return to form for this legendary collection – filled with never-heard numbers, pulled from the 60s and 70s vaults of Motown Records! Even if you think you've got plenty of Motown in your collection already, you'll find plenty more here to love – totally fresh tracks by some ... CD