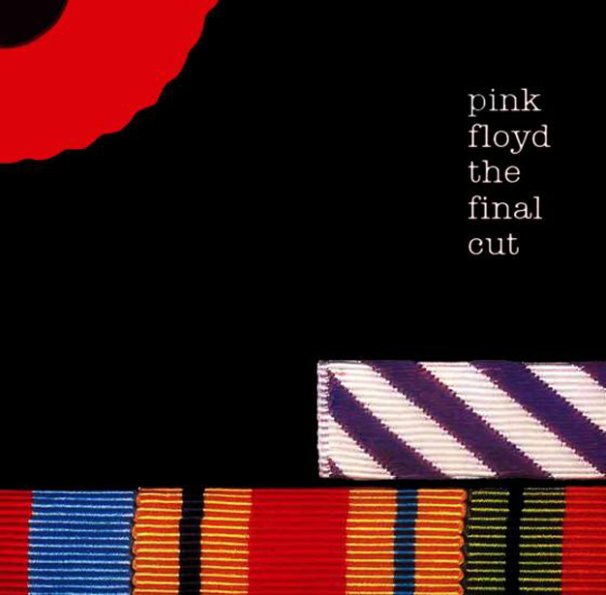 (Vinyl has a cosmetic flaw that makes light crackling during the quiet parts of the first four songs of side two, but the rest is great and so is the cover.)

Mother Lode
Columbia, 1974. Near Mint-
LP...$6.99
Mother Lode has a somewhat more fuller sound overall – one that's got bits of the western touches you might expect from the prospecting reference in the title – tunes that almost have a Deadwood way of echoing the past, but which come across with a much more 70s LA vibe overall. The ... LP, Vinyl record album