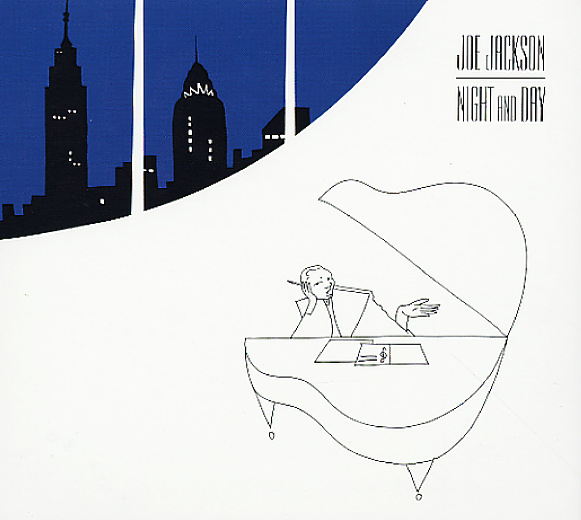 A heck of a great record – and we don't mind saying it! After knocking around in territory that ran from new wave to neo ska, retro swing, and other assorted genres, Joe Jackson really emerged with a strong voice on this 1982 classic. The album's a loving tribute to New York – and is steeped in Jackson's growing knowledge of Latin and jazz music – performed here by a great group that really sets things up right, and recorded in a warmly acoustic mode that was quite striking for the time! The tracks on the set hold up incredibly well over the years – getting past the cliches that later plagued Jackson's career, and reminding us of how great he was at his best.  © 1996-2022, Dusty Groove, Inc.
(Cover has a promo stamp.)