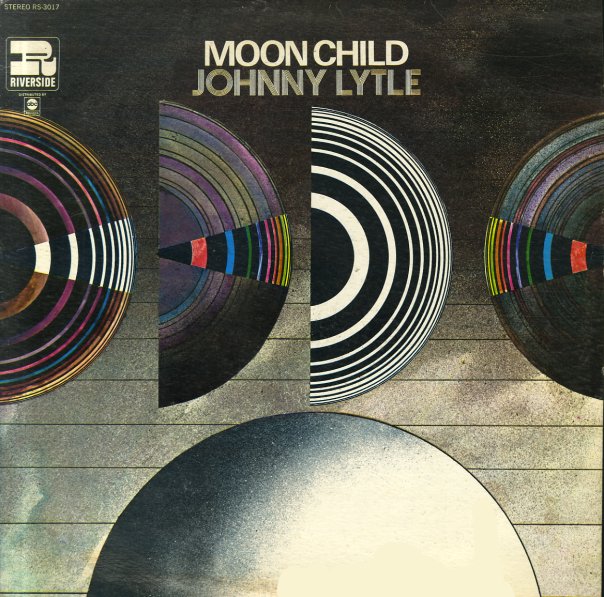 One of the rarest early albums by Johnny Lytle – and a very tasty set of tracks that has a slightly different kick than usual. Johnny's regular trio with Milt Harris on organ and Peppy Hinant on drums is joined by Steve Cooper on bass and Ray Barretto on congas – which gives the tracks a fuller sound, and a nicely rolling groove from the conga. The vibes and organ still dominate strongly – which is ok by us – and the sound is opened past Johnny's regular stepping groove. Titles include a number of nice originals like "The House Of Winchester", "Moon Child", and "The Moor Man" – plus "Work Song" and "A Taste Of Honey".  © 1996-2021, Dusty Groove, Inc.
(Cover has some aging, mostly on the back, with an ink stamp.)