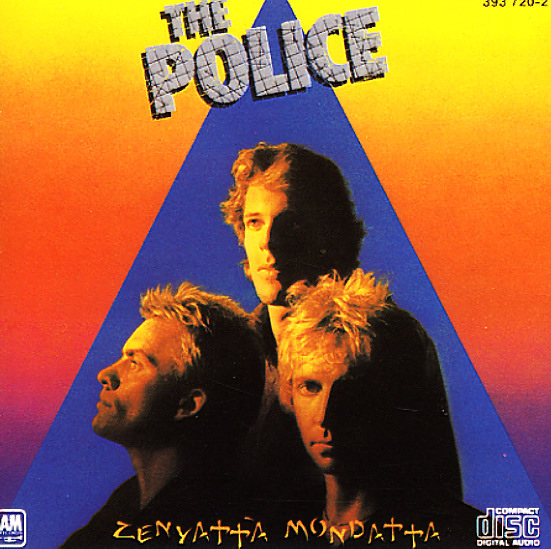 Shazam
A&M, 1970. Very Good+
LP...$24.99
The Move are looking a bit fuzzier here than in their earlier years – and they're sounding a bit fuzzier too, but in a way that's totally great! The group's down to a quartet, which seems to bring even more focus on the great vocals of Carl Wayne, and heady guitar of Roy Wood! There's a ... LP, Vinyl record album