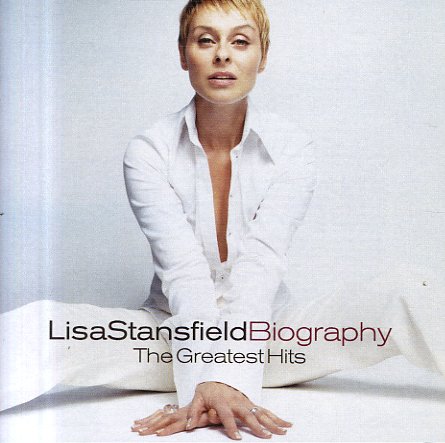 Don Blackman
Arista/Expansion (UK), 1982. Used
CD...$12.99
A jazz funk masterpiece, and THE record by the legendary Don Blackman – the only one issued under his own name for many many years, and a famous little set that's been sampled endlessly over the years, and for good reason! The vibe here is one that's barely been matched again – a blend ... CD

Marvin Gaye & Tammi Terrell – The Complete Duets
Motown/Universal, 1960s. Used 2 CDs
CD...$11.99
Incredible stuff – and a mindblowing package that includes a huuuuuge amount of Marvin Gaye's work with singer Tammi Terrell! Marvin and Tammi virtually redefined the male/female duet soul style during the 60s – and this package includes work from all three of their albums together ... CD