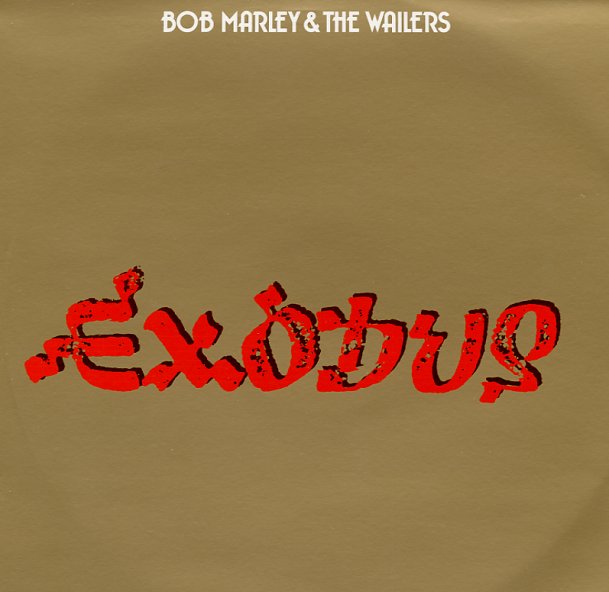 Also available
Bob Marley — Exodus – Deluxe Edition ... CD 12.99
Maybe the best place to start if you're looking to dive into the short but incredible legacy of music left behind by Bob Marley – as the album marked a real global turning point for the singer, and includes a number of tracks that are still his standout classics after all these years! The set was recorded in London, but with a nicely understated sound – just the right focus on all the best elements of the Wailers sound – in a way that creates a magical flow throughout. And sure, some of the cuts here are some of Bob's biggest hits ever – but heard in the context of the core album, they've got a lot more righteous power than when they're cribbed for a commercial or a TV soundtrack. Titles include "Natural Mystic", "Three Little Birds", "One Love/People Get Ready", "Exodus", "So Much Things To Say", "Guiltiness", "The Heathen", "Jamming", "Waiting In Vain", and "Turn Your Lights Down Low".  © 1996-2023, Dusty Groove, Inc.