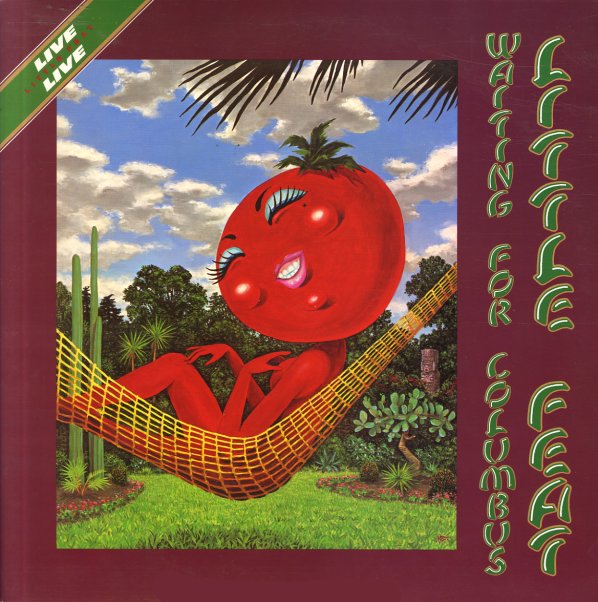 The classic late 70s double live album from Little Feat! Their reputation as one of the great live acts of that decade or any other is realized beautifully here – the band playing off of each other masterfully, and they're just as sharp vocally – but what's most impressive is how they manage to expand upon the studio versions of the songs and jam a bit, too. A seriously impressive set – and truly one of the more essential live albums of the late 70s by anyone! Includes "Join The Band", "Fat Man In The Bathtub", "All That You Dream", "Day Or Night", "Spanish Moon", "Dixie Chicken", "A Apolitical Blues", "Sailin Shoes", "Feats Don't Fail Me Now" and more. 15 tracks in all.  © 1996-2021, Dusty Groove, Inc.
(BMG music club pressing.)