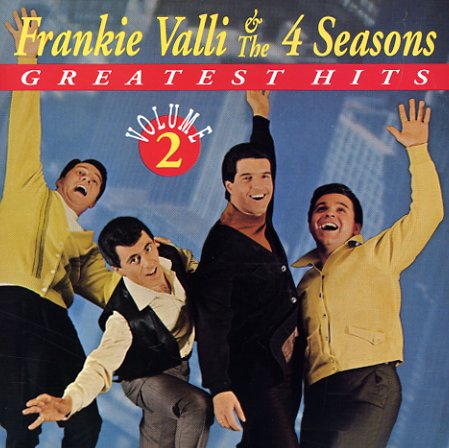 Frat Rock! – The Greatest Rock N Roll Party Tunes Of All Time
Rhino, 1960s. Used
CD...$5.99
Tracks by the Kingsmen, the Gentrys, the Beach Boys, Sam The Sham & the Pharoahs, the Swingin' Medallions, the Human Beinz, the Righteous Brothers, the Spencer Davis Group, the Troggs, Barrett Strong, and more. CD