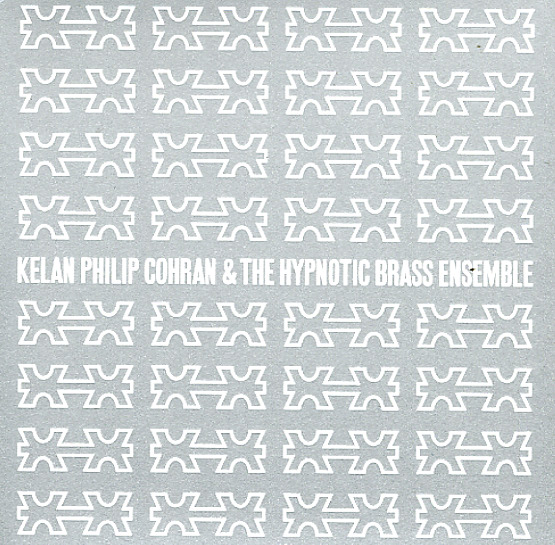 An amazing bit of music – and an incredible document of generations of creative jazz energy as well! The legendary Phil Cohran teams up here with Hypnotic Brass Ensemble – a collective made up of Cohran's sons, who follow strongly in the rich legacy of his own Artistic Heritage group – yet in a very different way! Hypnotic Brass have caught the ear of many during their bright rise to fame – with a fluid, horn-heavy groove that's really amazing – echoes of Sun Ra and other Chicago creative legends – yet played almost entirely on brass instruments, which gives them an even bolder vibe. Here, working with their progenitor brings the group even more depth than before – an excellent sound that really spins things out wonderfully – percussion layered underneath the horns, solos taking jazzy flight, and an overall righteous vibe that holds things together beautifully. The album's way more than the sum of its parts – and those parts are already rich indeed – and titles include "Stateville", "Cuernavaca", "Ancestral", "Spin", "Zincali", "Apsara", and "Frankincense & Myrrh".  © 1996-2022, Dusty Groove, Inc.