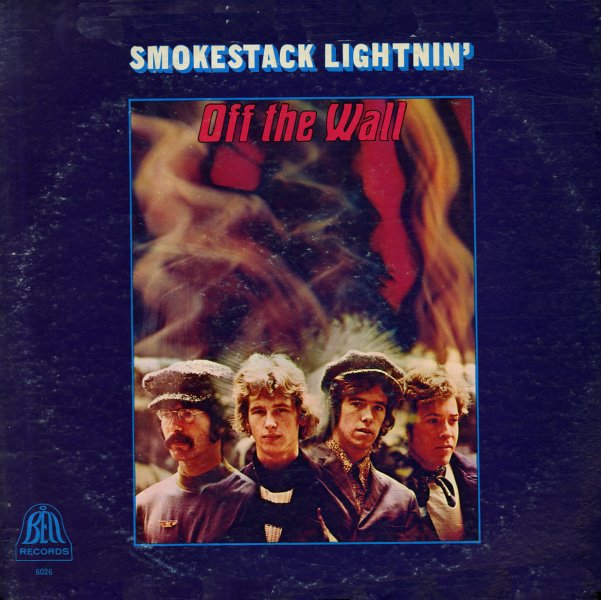 Features Ronnie Darling on vocals, and Ric Eiserling on guitar – on titles that include "I Idolize You", "Well Tuesday", "Who's Been Talking", "Light In My Window", "Three Hundred Pounds Of Heavenly Joy", and "Long Stemmed Eyes".  © 1996-2021, Dusty Groove, Inc.
(Stereo pressing. Cover has some ring & edge wear, a bit heavy at the bottom left.)