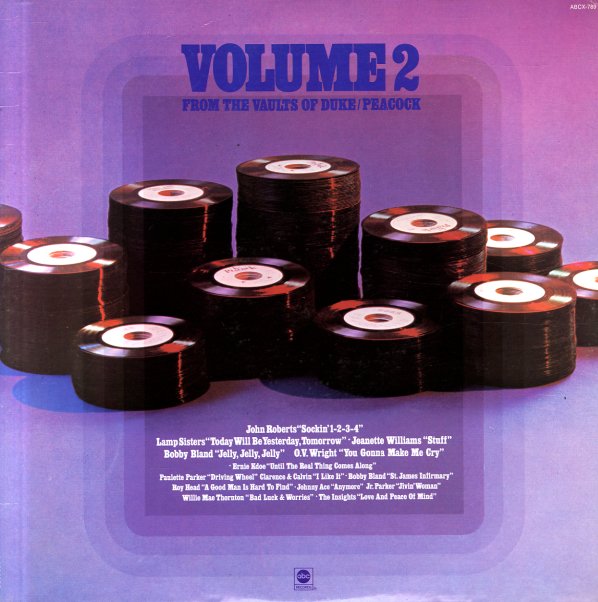 Volume 2 – From The Vaults Of Duke/Peacock

Seven Days Of Night
Brunswick, 1969. Very Good+
LP...$34.99
An excellent second album by Barbara Acklin – and a perfect demonstration of her really unique Chicago soul talents! Acklin's really at the cusp of two generations here – at one level still with some of the sweetness of the earlier style of 60s girl soul, but at another full of the ... LP, Vinyl record album