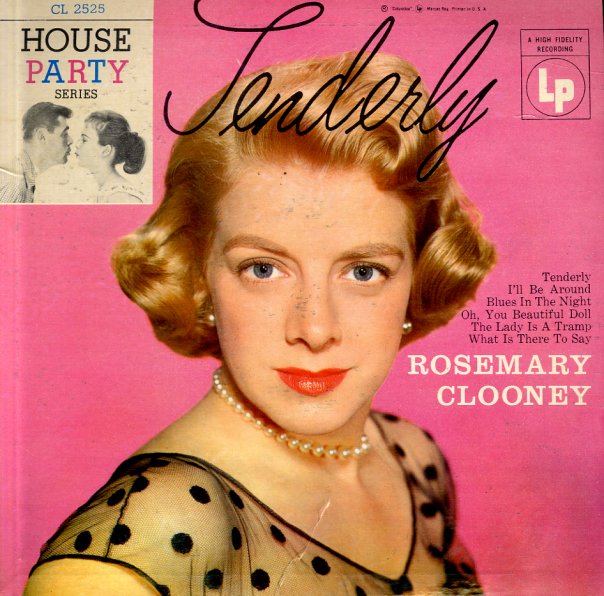 (Mono 6 eye pressing with deep groove. Cover has light wear and aging, some clear tape on the spine and bottom seam, and a light stain on back.)