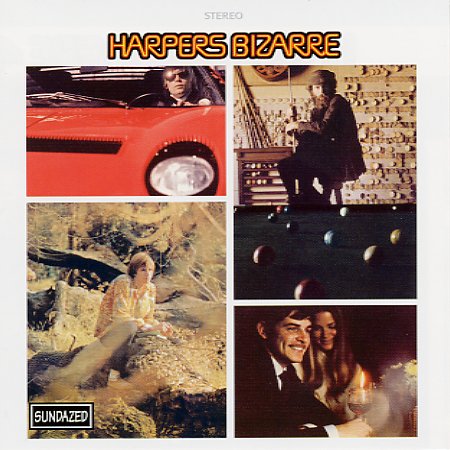 New Traditionalists
Warner, 1981. Near Mint-
LP...$24.99
A great one from Devo – capping off their classic era when they could hardly do wrong! By 1981, the gentlemen Devo had been up to their collective arse in irony since the early 70s, and having made a sizable fortune for the Brothers' Warner with the ultra-ironic "Whip It" the ... LP, Vinyl record album

Sailin Shoes
Warner, 1972. Near Mint- Gatefold
LP...$49.99
The second album from Little Feat – and it's a great one! Loose roadhouse blues-y and country rock styled songs – infused with their own weirdness! This is one of those great examples of a band that not only loved, but could play down home American music of many kinds – and add ... LP, Vinyl record album

Cupid & Psyche 85
Warner, 1985. Sealed
LP...$18.99 (LP...$21.99)
An 80s classic from Scritti Politti – a group who'd worked their way up from the postpunk underground to the top of the charts, yet still managed to keep some of their leftist politics intact! The album's filled with catchy little numbers, but they also belie a deeper sensibility that folks ... LP, Vinyl record album