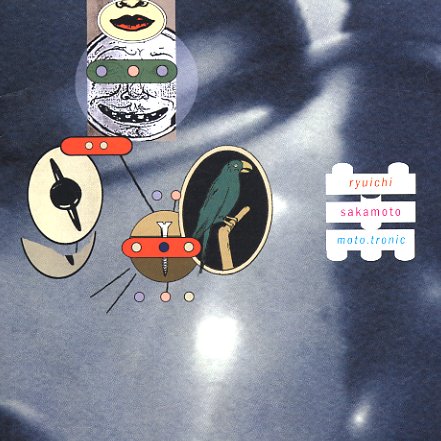 BBC Sessions
Sony, 1967/1969. Used 2 CDs
CD...$6.99
Jimi's legendary live recordings for BBC radio and television – live studio sessions from 1967 to 1969 – remastered from BBC tapes and sounding incredible! Most of the tracks feature the trio of Hendrix, Noel Redding and Mitch Mitchell at their fiery best, on classics like "Foxey ... CD

Blues
Sony/MCA, Late 60s. Used
CD...$3.99
The brilliant bluesy side of Hendrix – great stuff recorded from '66-'70 – including his most blues based originals and incredible covers! Bluesy it is, but it's also Jimi – with the soaring, loose and massively influential lead guitar grooves and many of which went unreleased ... CD

Clash
Sony, 1977. Used
CD...$2.99
One of the most stunning debut albums of the 70s – and a set that burst on the scene with a sound that summed up a generation, but which had never been heard this clearly before! This self-titled Clash album was different from other landmarks of the time – work by the Sex Pistols, ... CD

Climbing
Sony (Japan), 1970. Used
CD...$14.99
Jammin! For heavy guitars and high-stepping vocals, Mountain couldn't be beat – and this early album was one of the group's best! The set kicks off with their stone classic "Mississippi Queen", then rolls into other heavy numbers like "Theme From An Imaginary Western", ... CD