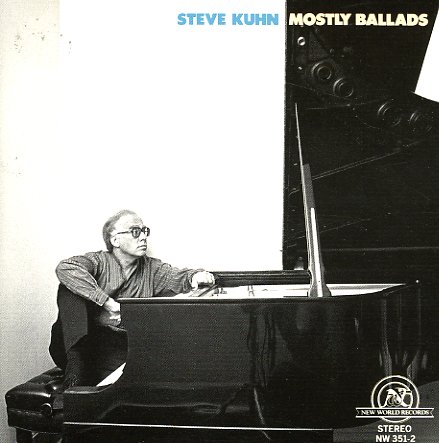 Really spare, lovely material – some solo, some with help from Harvie S on bass!  © 1996-2022, Dusty Groove, Inc.
(Out of print, includes obi. Obi has a promo sticker over the barcode.)