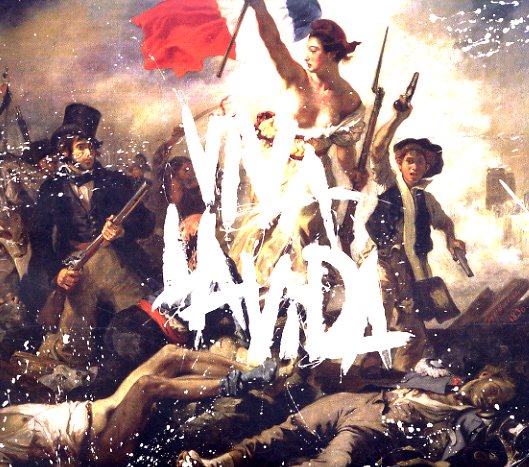 Viva La Vida Or Death & All His Friends