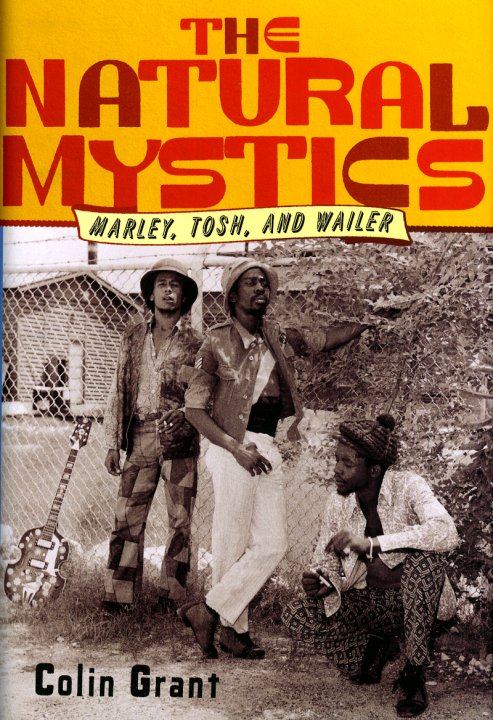 A very well-written book – especially in comparison to the fluffy Bob Marley books that usually litter the market – and a much deeper look at the role of The Wailers, and the triangulated sense of character that hung between Marley, Peter Tosh, and Bunny Wailer! The book gives equal power to each individual – and uses them as different roles for masculinity in Jamaican culture, and global expression as well – as writer Colin Grant traces the early years of the group, the later fame of both Marley and Tosh, and the path to security and obscurity followed by Bunny. Grant's sense of time and place are quite vivid – and really get past the cliches of other writing on Marley – and the book is 305 pages, hardcover, with a fair bit of black and white images.  © 1996-2022, Dusty Groove, Inc.