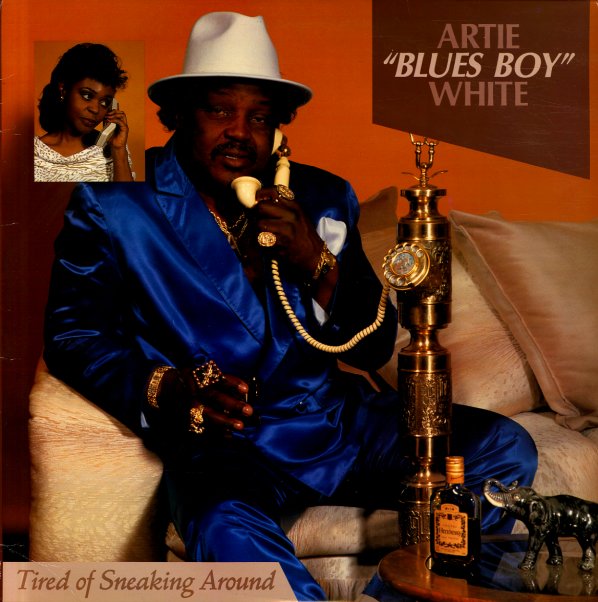 Tired Of Sneaking Around