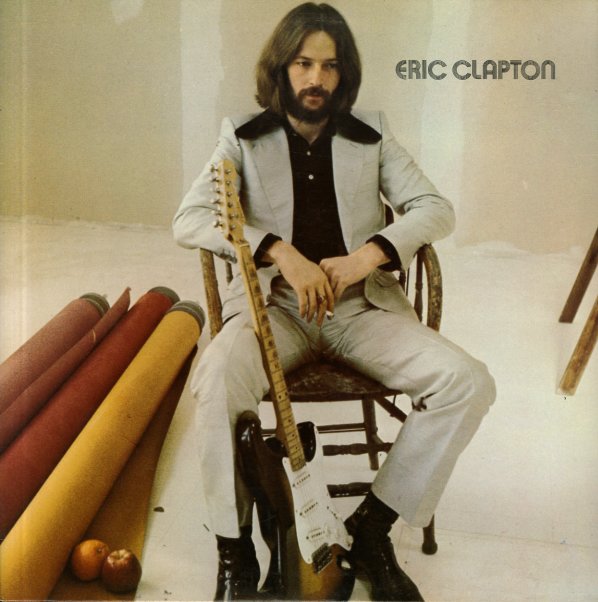 One Way Or Another
Atco, 1971. Very Good Gatefold
LP...$19.99 (CD...$9.99)
Cactus are totally at the top of their game here – and the guitar of Jim McCarthy really sets the record on fire, right from the very first note – at a level that should have made Jim one of the real guitar hero legends of his generation! Yet there's also power from the whole group ... LP, Vinyl record album