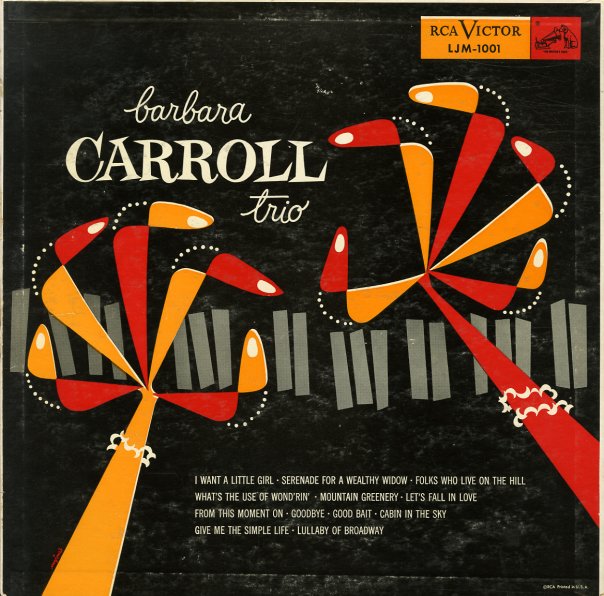 One of the coolest, classiest pianists on the New York scene – heard here on an early album for RCA!  © 1996-2021, Dusty Groove, Inc.
(Original mono gatefold pressing, with deep groove.)