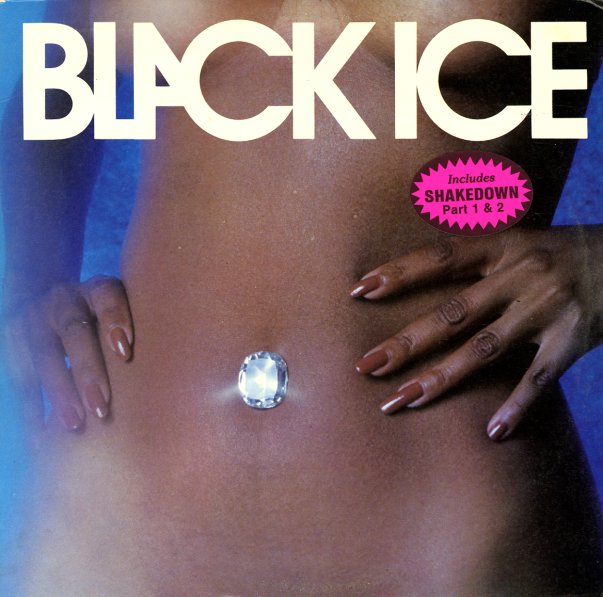 A heavy groover from Black Ice – an old school harmony act at the core, but working here in a sweet clubby mode for the 70s! The approach is quite similar to the best group soul coming from Philly at the time – with some wicked upbeat numbers that step along beautifully – not Sigma-bred, but with a similar blend of tight rhythms on the bottom, soaring strings on the top, and funky instrumentation in the middle – more than enough to really get the vocal interplay going between the group's five members! Arrangements are by Ray Jackson – and the set also features a few nice mellower numbers to round out the sound – including the great stepper "The Wine Is Bitter (But The Grapes Are Sweet)" – alongside other tracks that include "Shakedown", "Blind Over You", "Touch", "Girl That's What I Call Love", "I Want You Back", and "Making Love In The Rain".  © 1996-2022, Dusty Groove, Inc.