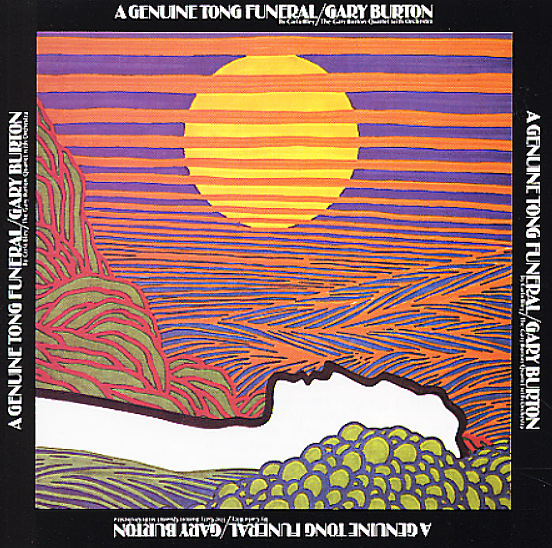 One of the most ambitious projects ever from vibist Gary Burton – an extended piece written by Carla Bley – and billed as "A Dark Opera Without Words"! The work has a feel that's much more fluid than opera, though – and is a great instrumental outing that not only features Gary's vibes at their youthful best, with support from his quartet – but which also includes extra work from Steve Lacy on soprano sax, Gato Barbieri on tenor, and Carla Bley herself on piano. The music is never too far out, but with angular tones and strange time changes that mark the record as being quite different from Gary's other sides for RCA. It also makes the record one of his best, too – as the set has that wonderfully fresh sound that you get from early work by Bley – never too silly, and with a serious approach to composition that also never loses sight of its roots in jazz. Titles include "The New Funeral March", "Silent Spring", "Mother Of The Dead Man", "Death Rolls", and "The New National Anthem".  © 1996-2023, Dusty Groove, Inc.
(Orange label stereo pressing with deep groove. Cover has light wear and a name in pen.)