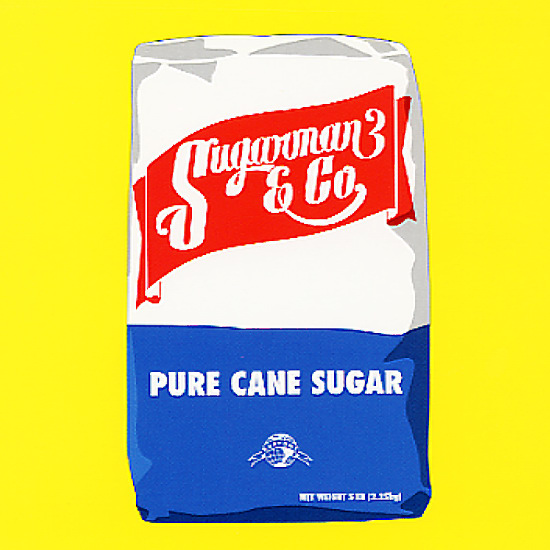 The greatest album to date from Sugarman 3 – one of the funkiest combos of the past 50 years! The group's organ/sax sound has never sounded so great – and it's pumped up even further here from some added guest instrumentation, including drums from Bernard Purdie, plus vocals on a number of cuts from deep funk legends Lee Fields, Charles Bradley, and Naomi Davis. The whole thing's as funky as funky can be – the kind of a record that would be selling for $300 if it came out in the 70s, and which is even nicer to have at a low everyday price! Titles include "Shot Down", "Modern Jive", "Funky So & So", "Take It As It Come", "Pure Cane", "Promised Land", "Country Girl", "La Culebra", "Down To It", "Honey Wagon", and "Bosco's Blues".  © 1996-2022, Dusty Groove, Inc.