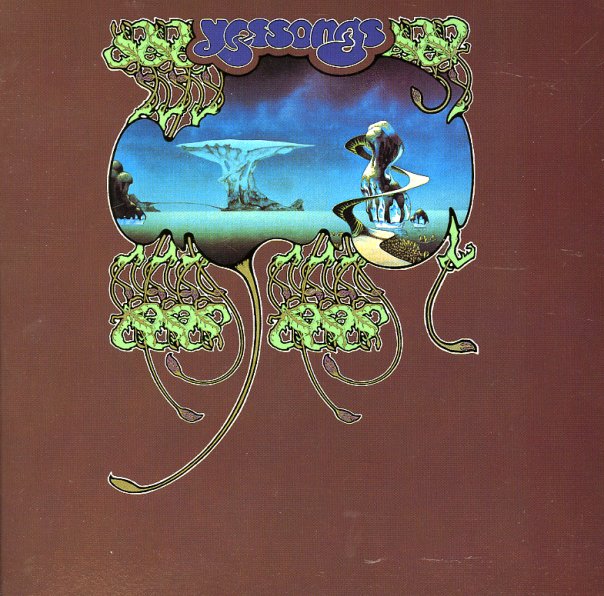 Stellar live Yes – recorded during their 1972 tour, when the group was at the height of their jamming powers! Sweet Roger Dean cover, too!  © 1996-2022, Dusty Groove, Inc.
(75 Rockefeller label pressing, including the printed inner sleeves. Cover has light wear.)