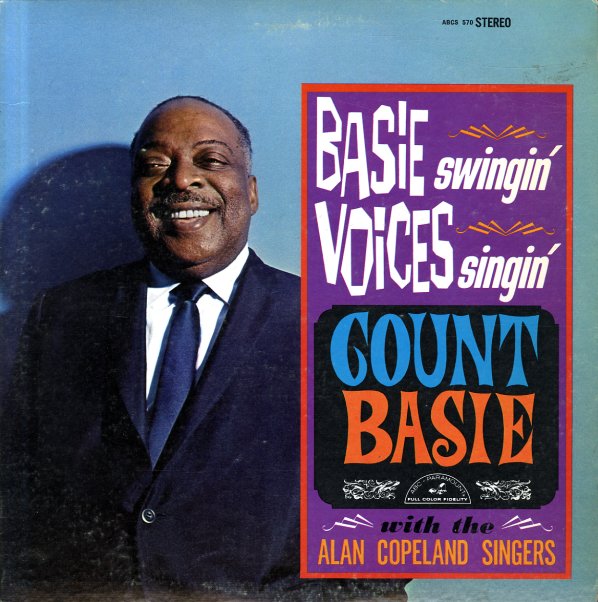 Whistler & His Guitar
ABC, Mid 60s. Very Good+
LP...$9.99
One of the greatest albums by Toots that we've ever heard – a groovy set of tunes recorded in the 60s, with Dick Hyman on organ! Hyman's lean and fluid tone is a real wonder – working better here than even on his own albums, and coming into play magically with Toots – who ... LP, Vinyl record album