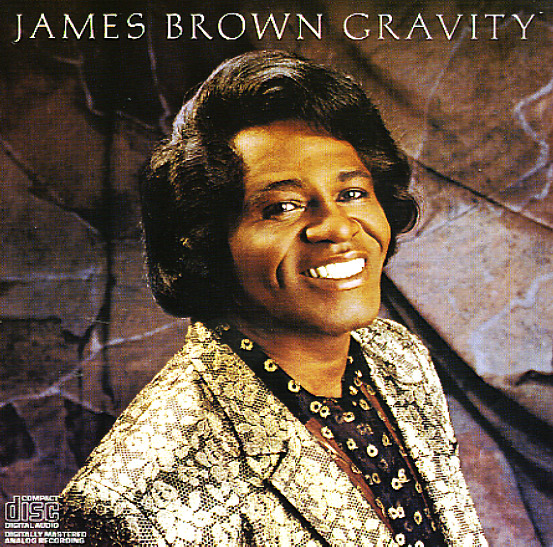 A bit of a comeback for James Brown – a mid 80s outing recorded with Dan Hartman, who gives the record a "contemporary" sound that's definitely a great way to slide James in with the younger crowd at the time! The style's still funky, but has more street soul elements too – and the record sports guest appearances by Alison Moyet, Steve Winwood, and Stevie Ray Vaughan – and although the production is a bit stiff at points, there's some undeniable quality in James that still makes some nice moments shine through! Titles include "Gravity", "Let's Get Personal", "How Do You Stop", "Living In America", "Goliath", "Repeat The Beat", and "Return To Me".  © 1996-2022, Dusty Groove, Inc.
(Cover has a small sticker remnant on the back.)

It's A Mother
King, 1969. Good
LP...$14.99
A definite mother from James Brown – the kind of all-funky album that few of his contemporaries could ever hope to match! If you've ever doubted the sheer raw power of James at the end of the 60s, the first few notes of this one will definitely make you a convert – and the stretched-out ... LP, Vinyl record album