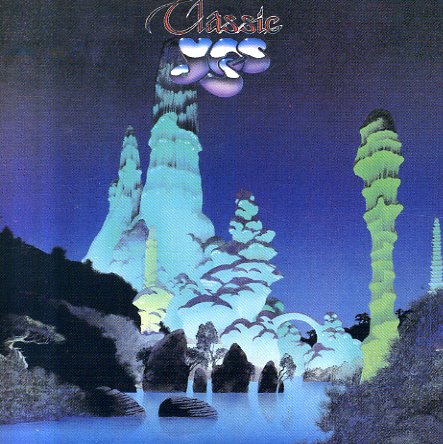 Classic Yes
Atlantic, 1970s. Used
CD...$1.99
A great collection of vintage material, put together to remind the world what Yes used to sound like before the intrusion of Trevor Horn! Titles include "Long Distance Runaround", "The Fish", "Yours Is No Disgrace", "Starship Trooper", "And You & ... CD