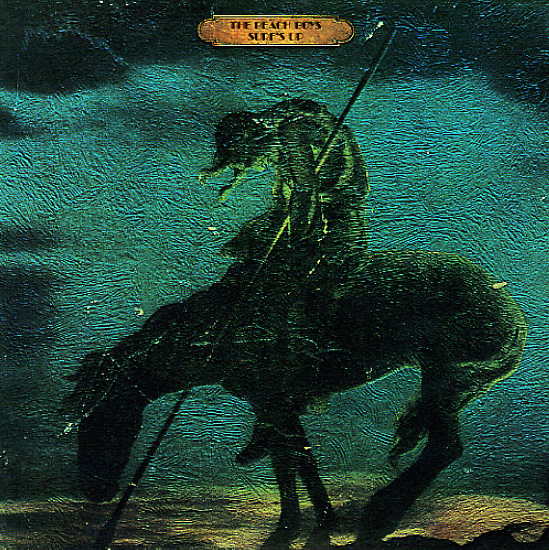 A record with "surf" in the title, but one that's light years from the earlier Beach Boys albums of the 60s! This set is a wonderfully mature effort – hardly surf music at all, and one that moves nicely in the same territory as Sunflower and 20/20! Some of the tunes are wonderfully gentle and heartfelt, and others try for some new subject matter for the group – sometimes missing the mark a bit, but still holding our interest strongly in the way they try. Genius work include "Disney Girls" and "Til I Die" – both instant classics – and other titles include "Don't Go Near The Water", "Long Promised Road", "A Day In The Life Of A Tree", and "Surf's Up".  © 1996-2021, Dusty Groove, Inc.
(Cover has some ring and edge wear and a small sticker at the bottom right.)