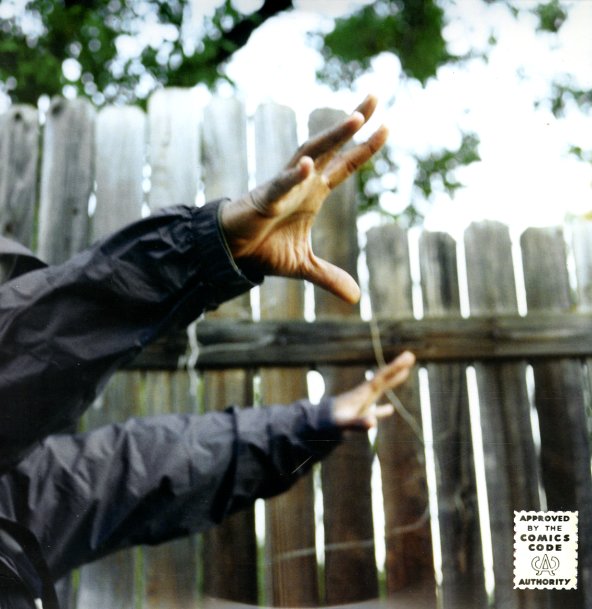 Madlib's reworked, re-imagined and remixes of the mighty Madvillainy LP! The original album is arguably one of the greatest Stones Throw album ever, held up by many as one of the best indie hip hop albums of its decade if not all time – so Madlib is wise to take a freewheeling, fairly loose approach to this revisit. It's not so much a straight up remix album as it is a wild, unpredictable mash up of scattered Doom vocals from the classic LP with gritty, funky beats from Madlib's crates. It's definitely got an underground feel to it, and by no means a track for track remix effort – the vocals and some of the beats are familiar, but for the most part the dusty deck of beats are completely reshuffled – not as murky and ominously moody as the original album, and recast with an underground hip hop funk feel. Includes "Pow (Intro)", "No Brain", "Pearls", "Light Of The Press", "Boulder Holder", "Borrowed Time", "Costa2Coast", "Draino", "Bejezus", ""Monkey Suit", "Can't Reform M", "Running Around", "Never Go Pop", "The Cold One" and more.  © 1996-2021, Dusty Groove, Inc.
(Includes includes the download and a 12-page comic booklet!)